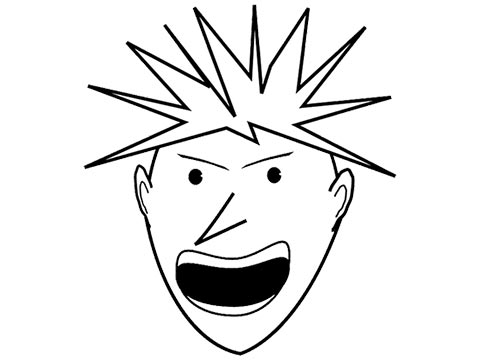 MahaVastu™ is the best and most-effective tool to control abnormal behaviour in homes as well as in work places. Due to irrational behaviour of people in a home, family bonding and relationships get strained, while in an organisation, the productivity levels start coming down. If restlessness gets created in an industry then it leads to labour unrest.

Since ancient times, Vastu tools have been employed to control the behaviour of people living on a particular land. Vastu Experts in the past had found the secrets of human behaviour, which in turn was found to be directly related with the Earth energies and the energy fields created in a built up structure. About 2000 years ago statues of Buddha were established in Afghanistan, specifically to control the unrest in that land. You can see how an uncontrollable, restlessness got developed in the land again since those statues were destroyed. If you observe globally then there are certain places on Earth where modern developments have disturbed age old peace.

Erratic emotions are an outcome of imbalanced buildings and disturbed energy fields of Earth and built up spaces. MahaVastu™ helps you locate the root cause of abnormal behaviour in a family as well as in a work place, and subsequently facilitates effective and simple solutions to control it. For example, kitchen in NE MahaVastu™ Zone always creates irrational behaviour. With simple solutions of colours and lights you can control such behaviour patterns very easily without undergoing structural changes.

One of our clients was highly tensed because of his brother getting involved with one of the staff girls, in his office. Instead of taking care of the business, his brother, who was 46 years of age and was married, was getting further involved with that girl. When the client showed the plan to a MahaVastu Expert, he got to know that due to changes done most recently in their office, the sitting position of the brother had been shifted to the MahaVastu™ Zone of Sex and Attraction. Due to that his (brother’s) behaviour changed completely along with his priorities in life..

Within 2 weeks of shifting his sitting position back to its original location, he lost interest in that girl and his total focus shifted, again, towards the growth of his business. Similarly, there are many other cases where abnormal behaviour has been restored to normal and healthy behaviour.